Where the hell did we go? Ha ha ha! So much to tell. It was never discussed, but I was always living in L.A. and driving into the desert, either for the day, or just overnight, sleeping in my car or camping on build days. 150 miles separated my regular life from the dome and the Mojave Desert. I lived on the westside of L.A. and the rent was getting out of control. The combination of my lease being up and needing to decide if I would renew or do something else demanded a decision. Well, something else won.
While driving home after a build day a few months back, it hit me that there might be a little homestead cabin or simple home somewhere in the desert, cheap enough that I might be able to live for many months for the same cost of my overpriced westside apartment. If I could just find a cheap enough place, I could build for a few months everyday and then go back to L.A. to replenish the coffers. If I could find a more humble place in L.A.  or simply a better deal, for a few hundred dollars less, it might cover the mortgage of a desert cabin.
Long story short, I found a little place within 35-40 minutes drive of the dome. It will afford me the ability to work most days for the next month or two so I can complete the Solstice (Perennial ;) ) Dome, and then... wait for it...

The Baño Dome will be a 7 or 8 ft diameter dome with a composting toilet and sink inside. The sink will operate via gravity and be completely off grid. There will be a doorway similar to the Solstice Dome, but one side will wrap around into a tight cove with a heated "outdoor" shower that runs on propane. Outdoor is in quotes because the shower stall will be enclosed except for the doorway, which will most likely be wooden. The shower will be open to the sky but constructed to retain warmth after the water is turned off. There will also be a utility sink or some sort of sink connected to an outdoor spigot which IS connected to "city" water. 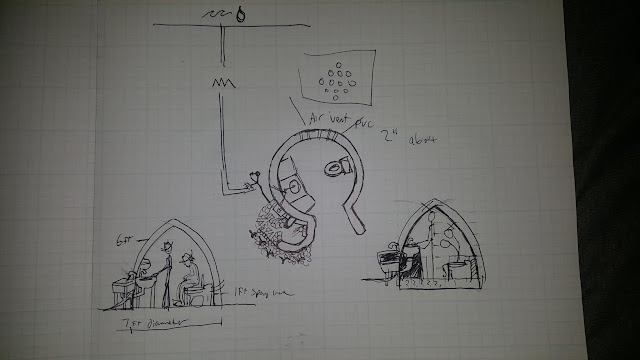 So that is GOING to happen. In fact we are upping our game, because I just set up a generator/cement-mixer combo platter! This should make time travel, I mean, pouring the floor possible. There are still some fun surprises for the main dome floor, involving little sea creatures, in a similar vein to the marble stained glass window above the door. That's maybe 4 build days away. It's hard to say how productive I'll be by myself with the mixer.

In other milestones, Raquel and I FINALLY climbed the Goat. Yes, that looming mountain that photo bombs many of the pictures of the dome. Raquel and I climbed Goat Mountain last Sunday and it was a beautiful day for it. Strangely we had commented earlier in the day about not having ever seen a snake in the desert, and wouldn't you know it, we saw 2 yes 2 separate RATTLESNAKES! Their markings seemed different but we did see rattles on both of them. It was somewhat strange to see 2 snakes after commenting on the lack of snake sightings after over a year in the desert and the same thing happened a few weeks back lamenting the lack of Desert Tortoise encounters and literally the same day, less than a few hours later, a Desert Tortoise was in the middle of the road. We did a quick u-turn before another car had the chance to hit it and jumped out to grab the endangered reptile. We took pics with it (him or her) and debated where (off the road) we should place it. We settled on a spot based on a mixture of logic and faith and went on our way blissfully energized by our good fortune and synchronicity. Okay on to the pics! 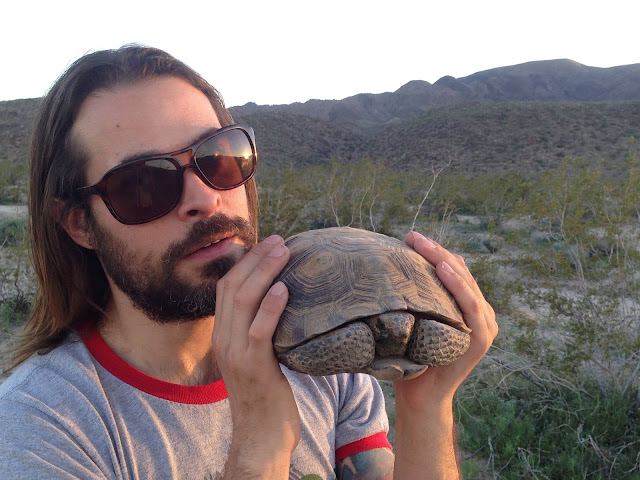 Build Your Own Dome 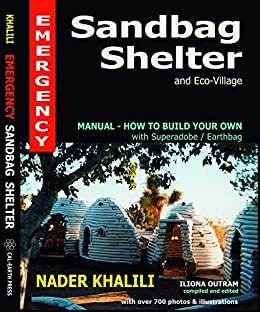 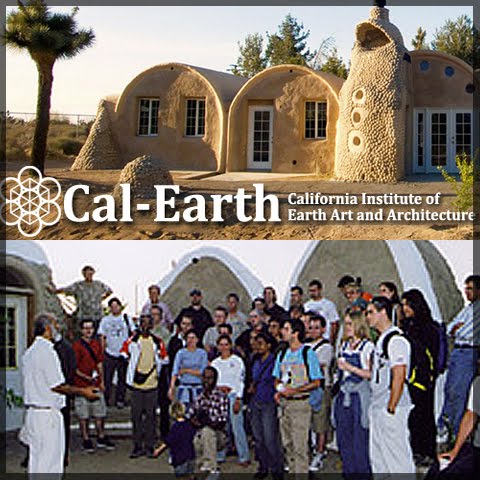 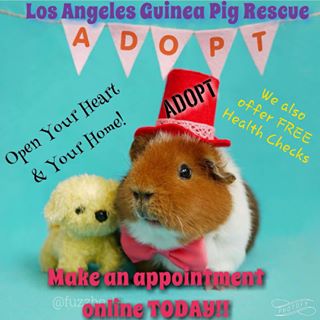 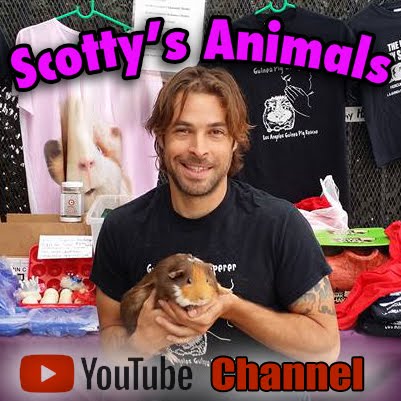 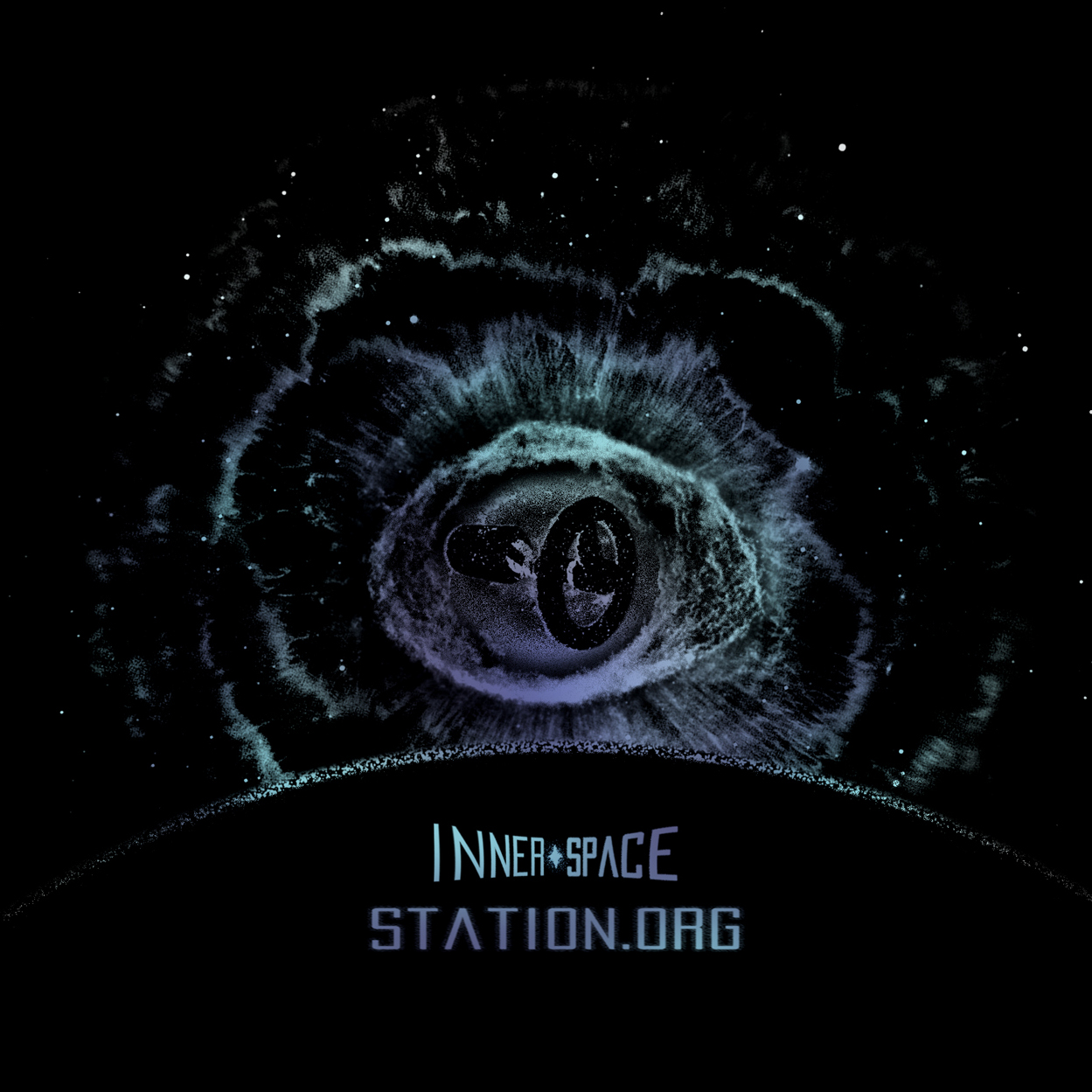